Actors meet twice each week and work in pairs on scenes from plays and learn the technique of working with contemporary scripted materials, bringing a character to life from scratch, pursuing a character intention, and the nuanced listening and response techniques of professional actors. The program will culminate with a staged reading of scenes that the actors have worked on. We of course will also play a ton of improv games, and actors will learn how professional actors use improv in the development of a character, within the world of a play.

Building on their Script Work, actors meet twice each week and engage in Y.E.T..’s signature improv games, as well as acting technique training and learn how to approach a script, pursue action and intentions, and authentically bring characters to life. The program will culminate in a performance of an original production on the Rosendale Theatre’s stage. There will be opportunities for multimedia work, where YETis can create film as part of the final production. 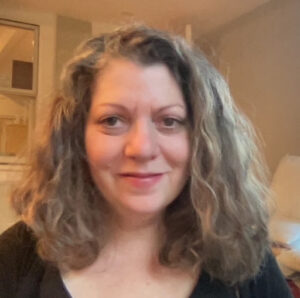