After photographing her brother’s gay wedding, a feisty single woman plans her own nontraditional wedding without a groom, sending comic shockwaves through her circle of family and friends.  When she meets Mr. Maybe-Right on a local bike trail, she has to decide what “happily ever after” means.

Nina Shengold won the Writers Guild Award for her teleplay Labor of Love, starring Marcia Gay Harden.  Other TV movies include Blind Spot (with Joanne Woodward and Laura Linney), Unwed Father, and Double Platinum.  A short film of her play No Shoulder, directed by Suzi Yoonessi and starring Melissa Leo, was shown at the Woodstock Film Festival.  Shengold has also published a novel, Clearcut (Random House), the nonfiction book River of Words: Portraits of Hudson Valley Authors with photographer Jennifer May (SUNY Press) and numerous plays and theatre anthologies.  She is a founding member of Ulster County theatre company Actors & Writers and books editor of Chronogram.

Janet Grillo is a critically acclaimed filmmaker, Emmy Award winning producer, and former studio executive. She directed “Jack of the Red Hearts” (recently screened as a Woodstock Film Festival special event), winner of the Jury Prize at the inaugural Bentonville Film Festival. It opened in AMC theaters across the country in February, and airs on Lifetime in April/Autism Awareness Month. Janet wrote, directed, and produced the award-winning film “Fly Away”  and won an Emmy as Executive Producer of HBO’s “Autism: the Musical.” A former executive at New Line, she is an Arts Professor at NYU Tisch School of the Arts. 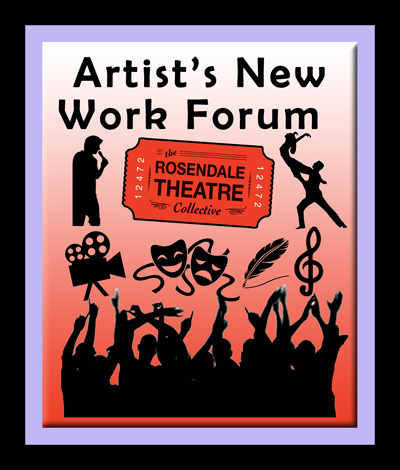