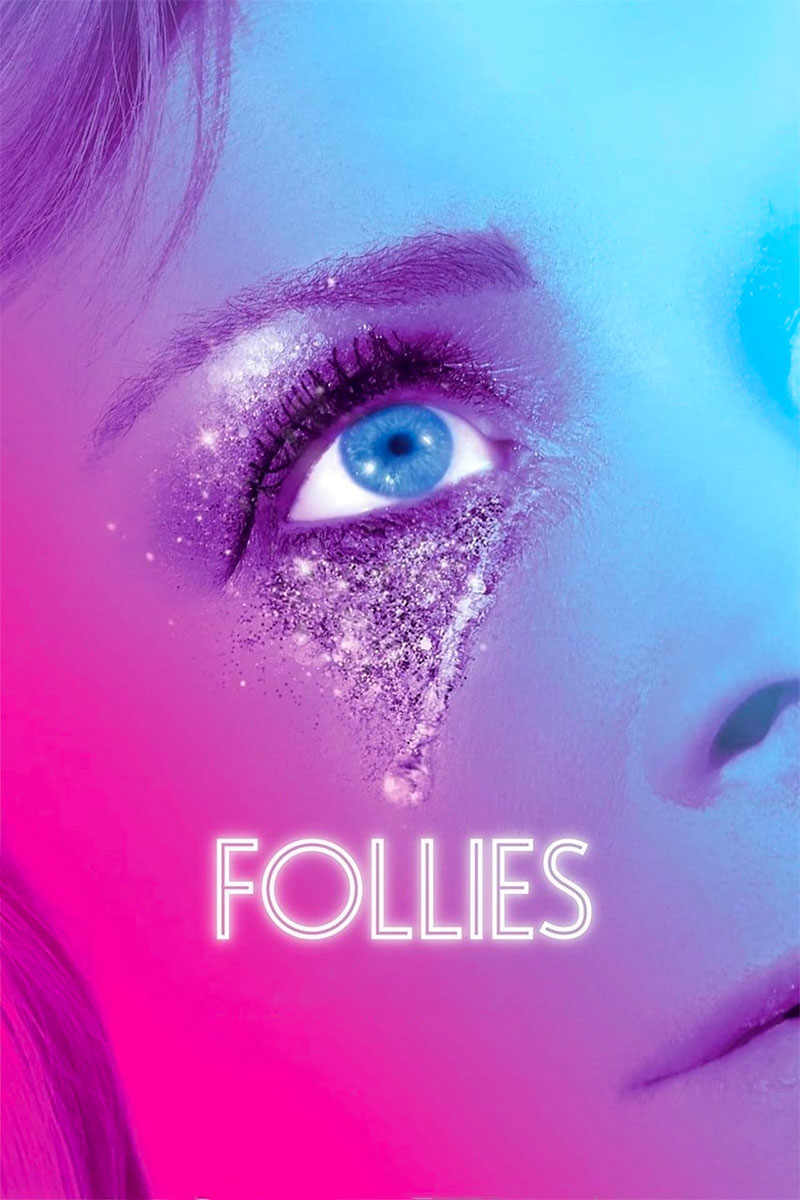 Click on the button above to Purchase Tickets & Select Your Seats

music and lyrics by Stephen Sondheim

New York, 1971. There’s a party on the stage of the Weismann Theatre. Tomorrow the iconic building will be demolished. Thirty years after their final performance, the Follies girls gather to have a few drinks, sing a few songs and lie about themselves.

Tracie Bennett, Janie Dee and Imelda Staunton play the magnificent Follies in this dazzling production. Featuring a cast of 37 and an orchestra of 21, Stephen Sondheim’s legendary musical was directed by Dominic Cooke and filmed live on stage at the National Theatre in 2017.